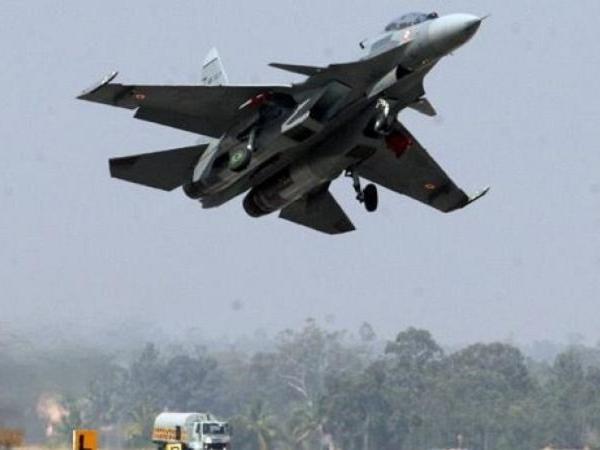 On October 28, 2018, the first indigenously overhauled Sukhoi Su-30MKI fighter jet was handed over to the IAF.
i. It was built by the 11 Base Repair Depot (BRD) of the Indian Air Force at Ojhar in Maharashtra’s Nashik district.
ii. It will be deployed with the Air Force base in Pune.
iii. It was handed over at a ceremony held at the Air Force Station Ojhar, about 200km from Mumbai:
By Air Marshal Hemant Sharma, Air Officer Commanding-in-Chief of Maintenance Command
To Air Marshal H S Arora, Air Officer Commanding-in-Chief of South Western Air Command.
About the Sukhoi-30 MKI:
♦ Sukhoi Su-30MKI is a twin-jet multi-role air superiority aircraft developed by Russia’s Sukhoi and built under licence by India’s Hindustan Aeronautics Ltd (HAL).
♦ The first Su-30MKI overhauled by 11 BRD took off on April 24.
About The 11 BRD:
♦ Established : 1974.