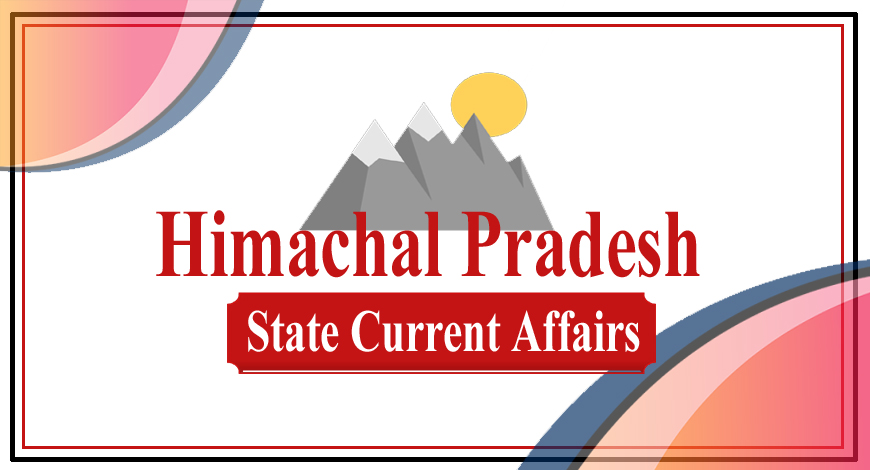 While interacting with Chairman, members and other senior officers of Commission during his visit to HPPSC, the Governor said that e-governance pilot project was given to Commission in the year 2017, by Ministry of Electronics and Information Technology, Government of India. It was a World Bank aided project and should be completed within three years, he added. He said it was a matter of pride for Himachal Pradesh that this project has been awarded to the State and advised them to adopt new initiatives from other states and external consultations could also be taken to make this project more effective. With the formation of this system, all processes of Commission would be made online, he added.

Bandaru Dattatraya appreciated the modernization of the recruitment process and transparency being adopted by Commission. In particular, mobile-based applications, candidate interaction room for grievance redressal, Computer Based Examination (CBT) implemented from May 2018, ensured server-based privacy within commission premises and ‘My Examination, My Online Review’ started from May 2018 were among good initiatives taken by the Commission, said the Governor. He said that the commission had taken a good step of ‘One Time Registration (OTR)’, incorporated from April 2018 as it would be of great benefit to the candidates for a lifetime.

He suggested doing a comparative study of good practices being implemented by other Commissions and the State, so that it could be implemented in Himachal.

On this occasion, the Governor released the annual report of the Commission for year 2018-19. Later, he also visited a computer-based examination lab.

Major General D.V.S. Rana, Chairman, Himachal Pradesh Public Service Commission, on the occasion made the Governor aware of the functioning of the Commission and gave detailed information about various initiatives of the Commission by making presentations.

He said that during the last two years, the Commission has taken many important decisions which not only strengthen the nature of work of Commission but also facilitate the candidates. He said that nine lakh candidates have been registered so far under ‘One Time Registration (OTR)’. In addition, eligible candidates were also sent alerts on mobile. He said that all matters are actively negotiated with government departments.

Earlier, on reaching the office of the Commission, Member Meera Walia, Secretary Rakhil Kahlon, Joint Secretary Ekta Kapta and other employees gave a grand welcome to the Governor.