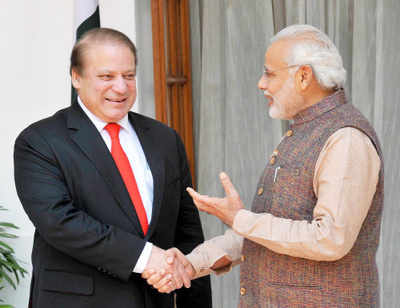 In a peace overture, India has asked Islamabad to take back dozens of Pakistani nationals who have completed jail terms here. The Indian request came in the context of the exchange of the lists of prisoners in both countries on the first day of the New Year.
“India has also asked Pakistan to expedite response in the cases of 80 Pakistan prisoners who have completed their sentences and await repatriation for want of nationality confirmation by Pakistan,” the Ministry of External Affairs (MEA) said in a statement after India handed over a list of 249 civilian Pakistani prisoners and 98 fishermen in its custody.
Pakistan shared lists of 54 civilian prisoners and 483 fishermen in its jails, who it claims are Indian.