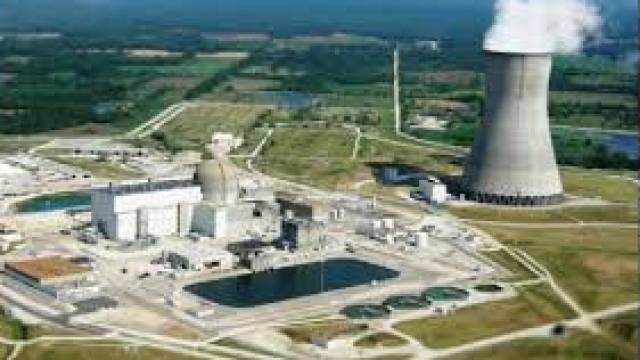 • India has decided to place four more reactors under International Atomic Energy Agency (IAEA) safeguards. It was announced Sekhar Basu, Chairman, Atomic Energy Commission (AEC) at 62nd General Conference of IAEA held in Vienna, Austria. The four reactors include two Russian-designed Pressurised Light Water Reactors and two Pressurised Heavy Reactors being built with Indian technology. With this, total of 26 Indian nuclear facilities will be now under IAEA safeguards.
• IAEA is an international organization that seeks to promote the peaceful use of nuclear energy, and to inhibit its use for any military purpose, including nuclear weapons. It was established as an autonomous organization in 1957 through its own international treaty, the IAEA Statute. Its headquarters are in Vienna, Austria IAEA serves as international nuclear energy watchdog, independent of United Nations but reports to both United Nations General Assembly (UNGA) and Security Council (UNSC).