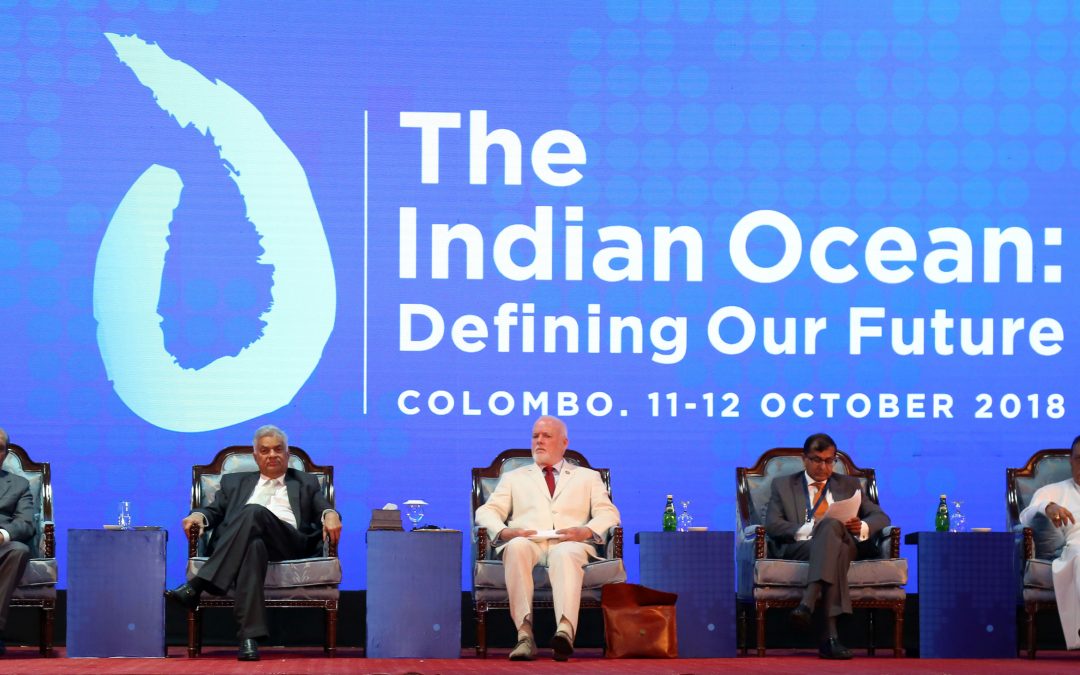 It is aimed to explore strongest challenges in the Indian Ocean region.

This Conference is held at a time when the Indian Ocean has emerged as one of the world’s busiest and most critical trade corridors, carrying two thirds of global oil shipments and a third of bulk cargo and hosting the most critical Sea Lanes of Communication (SLOCs), directly impacting global trade and economy.