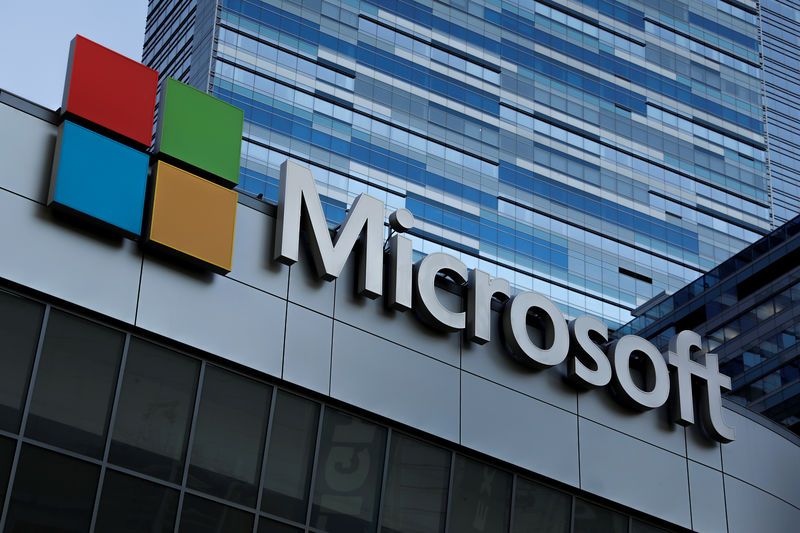 On October 28, 2018, after the release of quarterly report of market capitalization, Microsoft Corp regained its spot as the second most valuable U.S. company after Apple Inc.

i. It surpassed Amazon.com, that lost $65 billion of market cap and is at the 3rd position, for the first time since April.
ii. Microsoft has a m-cap of $823 billion whereas, Amazon.com has a worth of $805 billion.
iii. Apple Inc tops the list at over $1 trillion after crossing that threshold in September.