News to be read from “The Hindu” 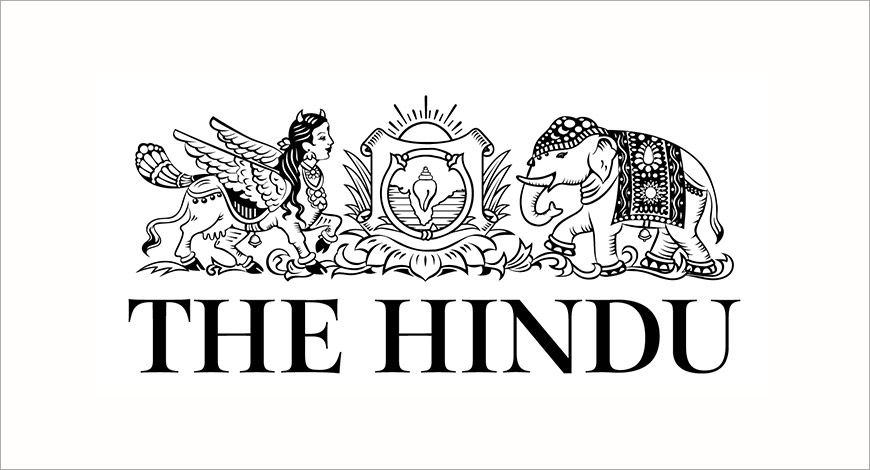 With 9 cases a day, Mizoram is top State with HIV prevalence rate