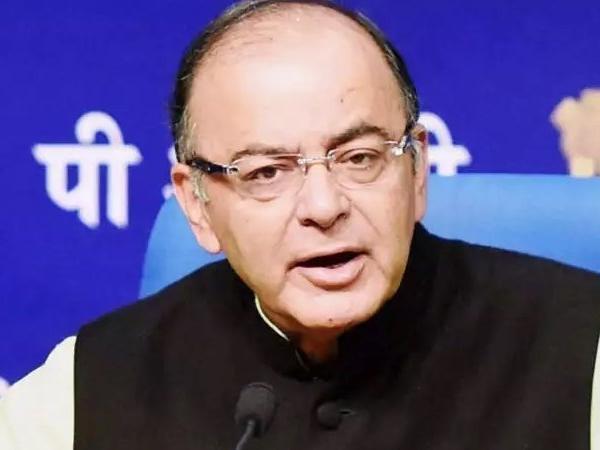 • Non-performing assets with public sector banks are on the decline, Finance Minister Arun Jaitley said on Tuesday, adding that public sector banks are expecting recoveries of loans to the tune of ₹1.8 lakh crore this financial year.
• The Insolvency and Bankruptcy Code and NCLT proceedings were having a positive effect on recoveries and prompting promoters to pay their dues before the legal process began, the Minister said. The banks also said they expected credit growth to pick up over the year, he added.
• “The public sector banks are expecting a recovery of about ₹1.8 lakh crore from the Insolvency and Bankruptcy Code (IBC) proceedings and from outside those proceedings,” Financial Services Secretary Rajiv Kumar said, a point reiterated by Mr. Jaitley.