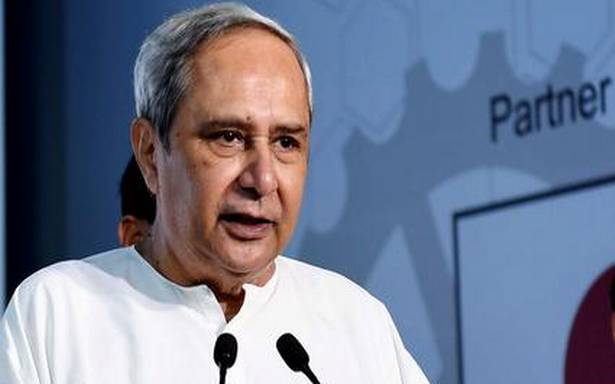 • The Odisha government on Thursday announced a drought relief package for framers who suffered 33% and above crop loss in nine districts.
• “Agriculture input subsidy will be provided to small and marginal farmers who have sustained crop loss of 33% and above at the rate of ₹6,800 per hectare in rainfed areas, Rs 13,500 per hactare in irrigated area and Rs 18,000 per hactare for all types of perennial crop,” said Chief Minister Naveen Patnaik announcing the package here.
• There will be 100% remission in respect of cess on land revenue and compulsory basic water rate for the affected farmers.
• Short-term kharif loans in affected areas during kharif 2018 having crop loss of 33% and above would be converted into medium-term loan, Mr. Patnaik said.
• The government also said that the Centre would be requested to provide interest subsidy of 3% for medium-term loans at par with crop loans for prompt paying farmers.
• About 2,33,173.8 hectares of cropland in 5,633 villages in Bargarh, Balangir, Deogarh, Jharsuguda, Kalahandi, Nabarangpur, Nuapada, Sambalpur and Sundargarh districts sustained crop loss of 33% and above. The State government declared drought in these villages.