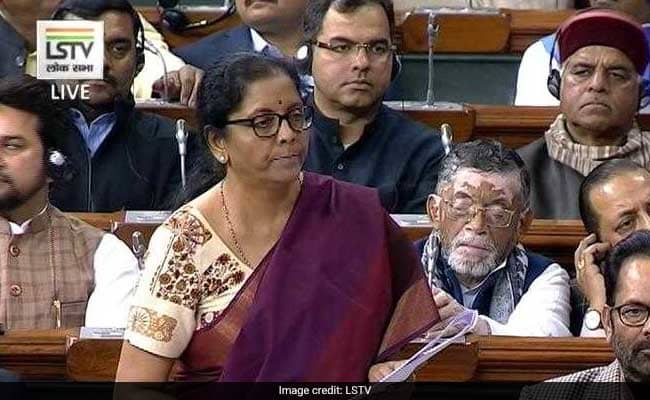 The Lok Sabha on Friday witnessed sharp exchanges between Congress president Rahul Gandhi and Defence Minister Nirmala Sitharaman, who asserted: “Bofors took the Congress down but Rafale will bring Modi back.”
In her reply to the debate on the Rafale deal, she sought not only to make a point-by-point rebuttal of the Congress’s charges, but also opened a counter-attack.
Ms. Sitharaman also informed the Lok Sabha that the draft report of the Comptroller and Auditor- General (CAG) on all capital defence acquisitions, including the deal for 36 Rafale jets, was with the Defence Ministry, which was preparing its responses to the observations.
She said that even the basic price of the aircraft as negotiated by the UPA would have amounted to ₹737 crore at today’s rates as against the ₹670 crore at which the NDA government was buying the jets.