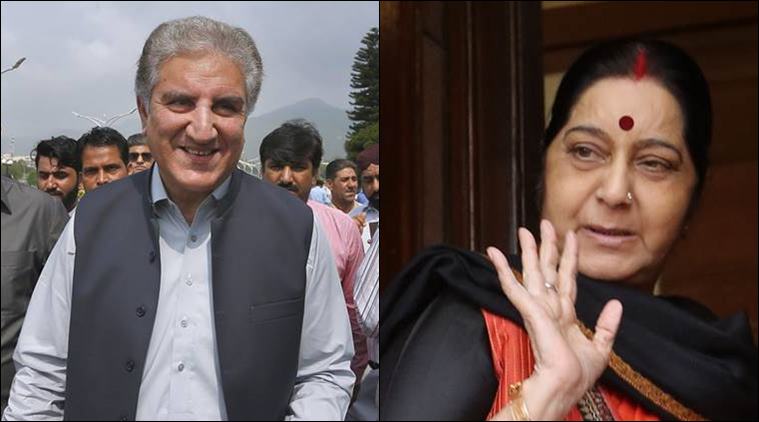 • India on Thursday accepted Pakistan’s proposal for talks between the Foreign Ministers on the sidelines of the ongoing annual UN General Assembly session in New York.
• India’s response came within hours of the news that Pakistan Prime Minister Imran Khan proposed talks between the two senior Ministers. However, India said the talks would not be aimed at a broader scheme of dialogue. 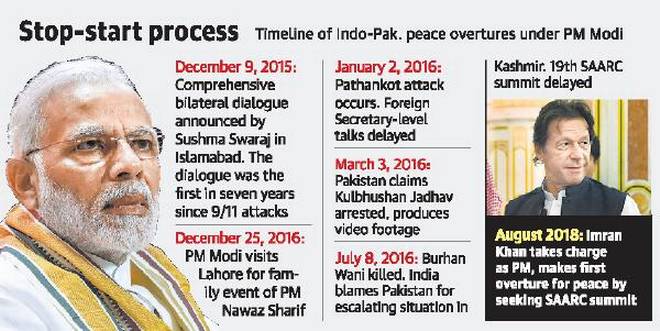