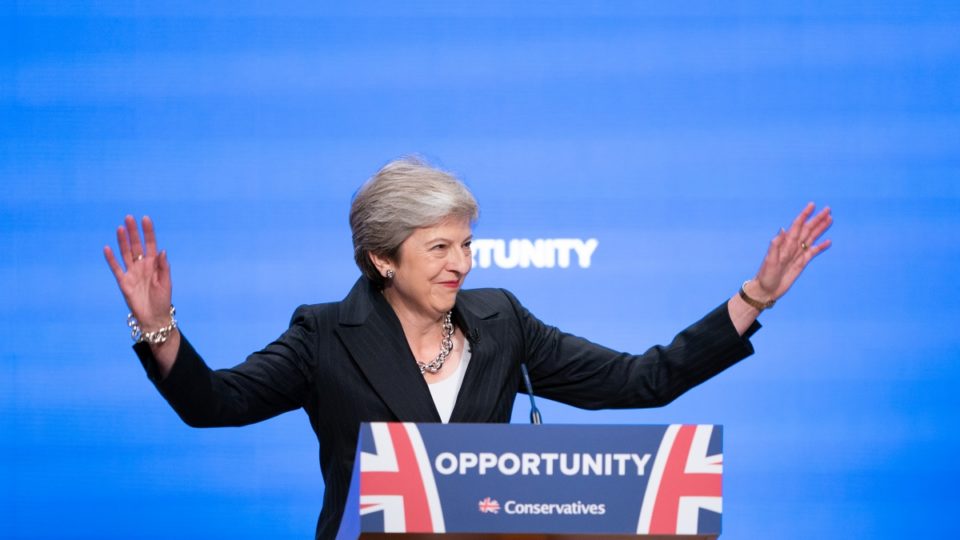 Hopes that Britain’s course to Brexit was finally on track were dashed on Thursday as several ministerial resignations — including of Brexit Secretary Dominic Raab — and a push for a no-confidence motion against Prime Minister Theresa May triggered a new political crisis, threatening the future of the deal thrashed out earlier this week.
Ms. May has shown no sign of giving in. “Am I going to see this through? Yes,” she said at a press conference in the evening in which she appealed to the public, pointing to the centrality of her deal for keeping Britain’s manufacturing sector (and associated jobs) alive, as well as avoiding a hard border in Northern Ireland, and ending free movement.
She warned that failing to unite behind the deal would lead to unknown consequences, taking Britain down a path of “deep and grave uncertainty.”
Earlier in the day during a three-hour session in the House of Commons, she also warned, “We can choose to leave with no deal. We can risk no Brexit at all. Or we can choose to unite and support the best deal that can be negotiated.”