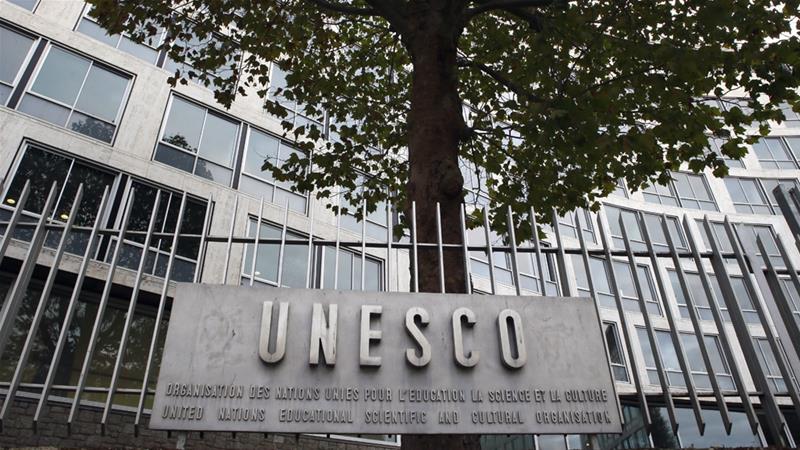 The U.S. and Israel officially quit the UN’s educational, scientific and cultural agency (UNESCO) at the stroke of midnight, the culmination of a process triggered more than a year ago amid concerns that the organisation fosters anti-Israel bias.
The withdrawal is mainly procedural, yet serves a new blow to UNESCO, co-founded by the U.S. after the Second World War to foster peace.
The Donald Trump administration filed its notice to withdraw in October 2017 and Israeli Prime Minister Benjamin Netanyahu followed suit.
The withdrawals will not greatly impact UNESCO financially, since it has been dealing with a funding slash ever since 2011 when both Israel and the United States stopped paying dues after Palestine was voted in as a member state of the organisation