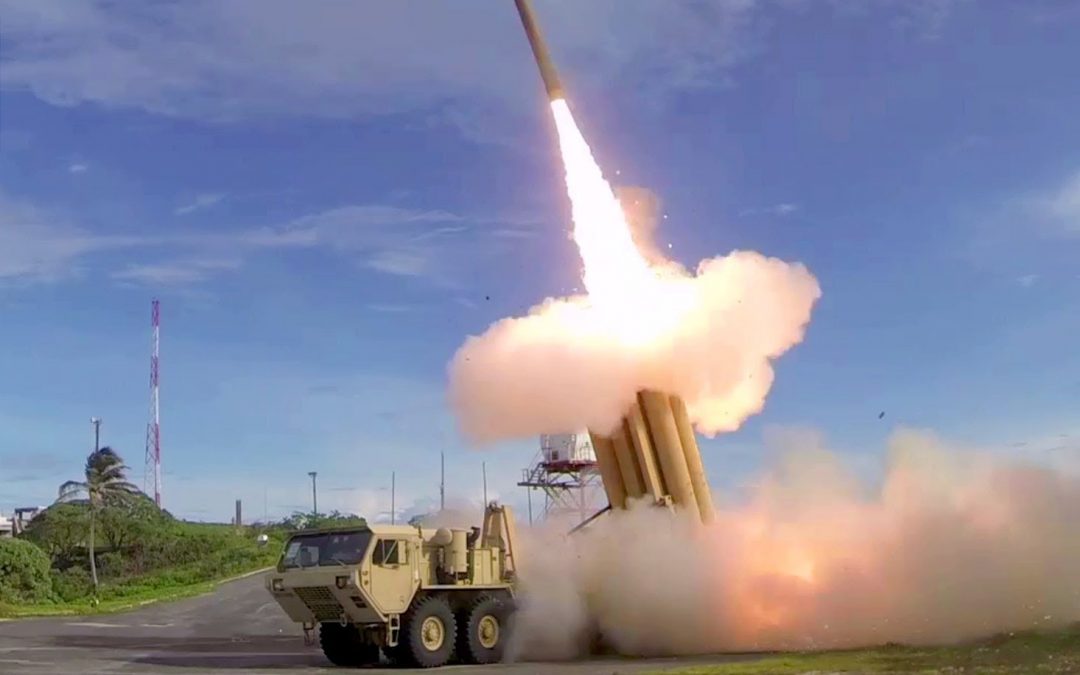 On October 28, 2018, the US military aboard the USS John Finn successfully detected, tracked and targeted and a medium-range ballistic missile off the west coast of Hawaii.
i. It was done by an SM-3 Block IIA missile and is the 3rd attempt so far.
ii. Previously, the US military had two failed intercept tests, in June 2017 and January 2018.
iii. The Standard Missile-3 Block IIA is a part of the US-Japan Aegis Ballistic Missile Defense system.